Likes and Dislikes of Cavs/Warriors IV 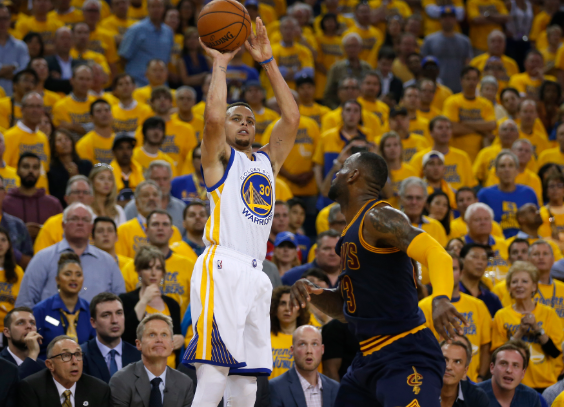 The Warriors vs. the Cavs has been the premier matchup of the past 3+ seasons, and will likely be the defining matchup of the decade. The greatest player of all time doing everything he can to fight against the greatest team of all time – a team so revolutionary and so dominant, they changed forever how the game is played. After both teams struggled at times during the season, they are both starting to hit their strides at the right time. Will we get to see part 4 of this legendary duel?

Coming into the playoffs, the Cavaliers had more doubters than any LeBron James-led team since at least 2010. They have looked bad on defense, and the expectation that they would “flip the switch” in the playoffs seemed less like the normal expectation and more like a hope and a wish. After a first round scare the likes of which we aren’t used to with LeBron, including a dud of a performance by <insert any Cavs player not named LeBron James>, it finally looks like the switch has been flipped in Round 2. Kevin Love remembered he’s an all-star, the 3-point shooters remembered how to shoot 3-pointers, and George Hill has provided a huge spark. Also, LeBron continues to do LeBron things.

The Warriors had few doubters coming into these playoffs. They do, however, finally have a team in the West that is thought to have a chance against them. The Rockets added Chris Paul this offseason, won 65 games (7 more than the Warriors) and are legitimately dangerous. That being said, the Warriors clearly were strolling through the regular season. When they hit playoff mode, they are the greatest team that has ever played. They’ve started to hit playoff mode.

These two teams have played in the NBA Finals for the past 3 seasons. With the 76ers looking lost in Boston, it looks like the Cavs biggest threat in the East entering the playoffs won’t even make the Conference Finals. The Rockets have looked decent, and they are the only team with a real chance to stop the Warriors. Even so, I think the Warriors are playing great basketball, and it’s looking more and more likely that we will get to see a repeat NBA Finals this year. Whether you think this is a good thing or not depends on your perspective. So, without further adieu, here are my likes and dislikes if these two teams make it back for a fourth installment. 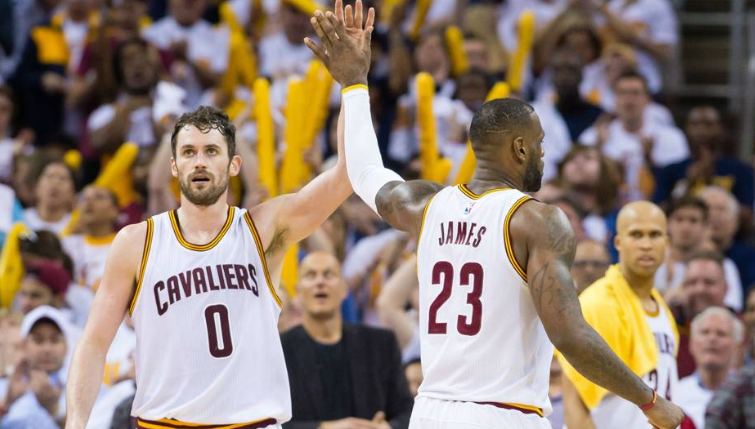 Golden State has 4 likely HOFers, and 2 that are guaranteed to go first-ballot. Add in a deep, effective bench who all know their role and fit the system, and you have a recipe for a pretty damn unstoppable team. Cleveland, despite not always playing like it, also has a lot of talent. Kevin Love is a legitimate All-Star and their role players can be solid. But the real reason the Cavs have the best talent in the East is LeBron James. When these two teams play their best, they are better than any other team can play from each of their respective conferences. That is what we should hope for in every NBA Finals. 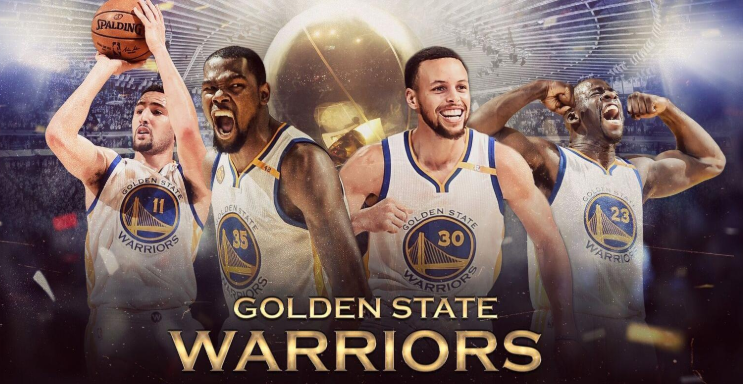 Despite having the best player in the world, the Cavs would be severely outmatched. The Warriors are better at every position than the Cavs, except for LeBron, and Kevin Durant is one of the few individual talents that can rival him. This would not be a close series, even if the Cavs played their best basketball. Having a lopsided NBA Finals is objectively a bad thing. 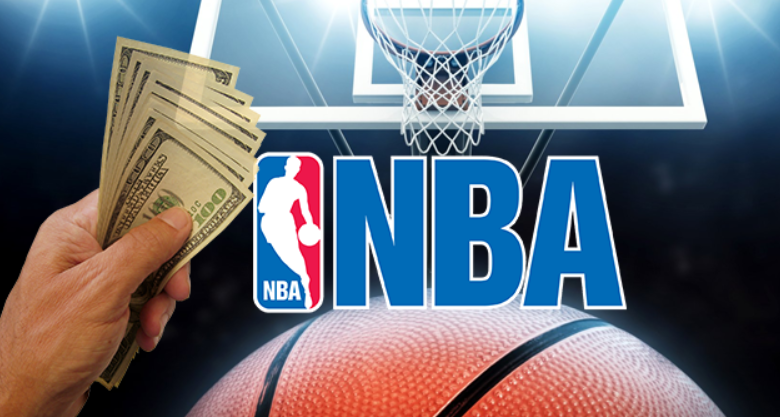 Over the past year, every time I had extra money in my Bovada account, I’d throw it on Warriors winning the Finals over the Cavs. So selfishly, I’d really like to see a repeat NBA Finals and make some money. And what’s more exciting than having way too much money riding on a series? 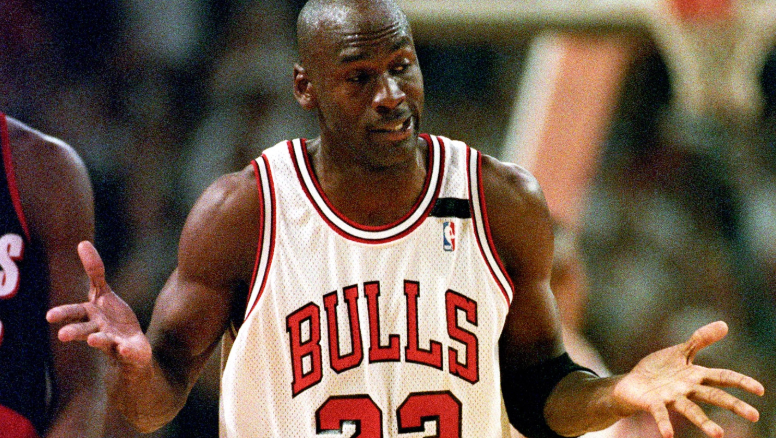 If we see the Warriors play the Cavs, it will mark the 8th straight NBA Finals appearance for arguably the best player of all time. Whether you think LeBron is the best or the second best turns into a contentious argument for anyone holding the opposite viewpoint. Hint: LeBron is the best. But the only way LeBron can definitively be the GOAT without argument would be to win 4 more titles. Hint: he won’t. The best arguments that Michael Jordan has is that he won 6 championships, all of which were won definitively on his back. None of which ever even went to 7 games. If LeBron goes again to the NBA Finals and loses, regardless of the fact that his playoff counting stats will add to his growing lead in nearly every category over MJ, he will likely add to another category: NBA Finals losses. LeBron will continue to have better stats, MJ will still have the better NBA Finals record, and the same tired arguments will continue forever. I guess this probably happens regardless of who makes the Finals. Either way -No thanks. 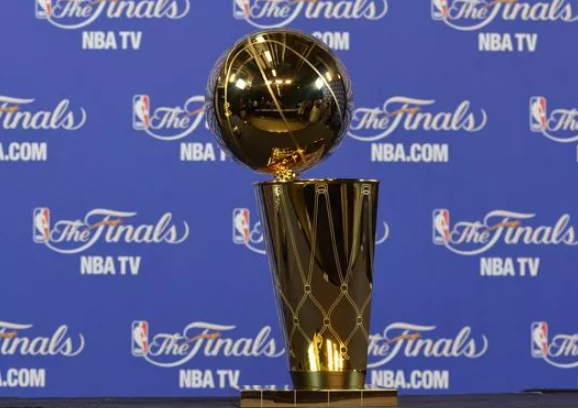 LeBron James will hold many NBA playoff records by the time he retires. He will also hold many NBA Finals records. Every time he gets to the Finals, he has a chance to add to his growing résumé. This Warriors team also has a chance to cement a legacy as the greatest ever. To win 3 titles in 4 seasons is rare. To go to 4 straight NBA Finals is rare. To play the same team in 4 straight NBA Finals has never happened before. All of this adds to the rivalry, and creates a memorable chapter in the history books of the NBA. 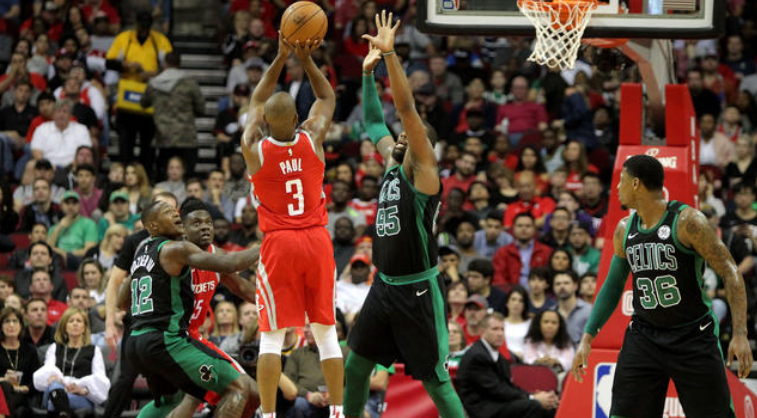 The NBA has many fun teams, and each team reaching to be as good as they can be is one of the many reasons we love it. But the ultimate goal is a championship. It’s how we decide how great players, coaches, and teams are, and teams that win championships ultimately determine how the game is played. As historic as it would be to see these teams run it back, it also means we’d be missing out on seeing anyone else compete on the biggest stage with the biggest stakes. Meaning the most important story of the year would be a story we already know. It would be refreshing to see some new faces.

Overall, I think LeBron James vs the world part IV would be an exciting end to another fun NBA season. While it would be disappointing to miss out on new teams finally making the NBA Finals, most of the other teams vying for a spot in the Finals will be at least as good next season. Whether it’s an extra year of continuity (Rockets, Pacers), young guys growing with another year of experience (76ers, Wolves), players returning from injury (Celtics), or some combination of the three (Jazz, Pelicans), there is nobody missing out on the Finals this season who is missing on their best or only chance at a title. Due to this, it would be much more exciting than disappointing to see a repeat. Bring it on.